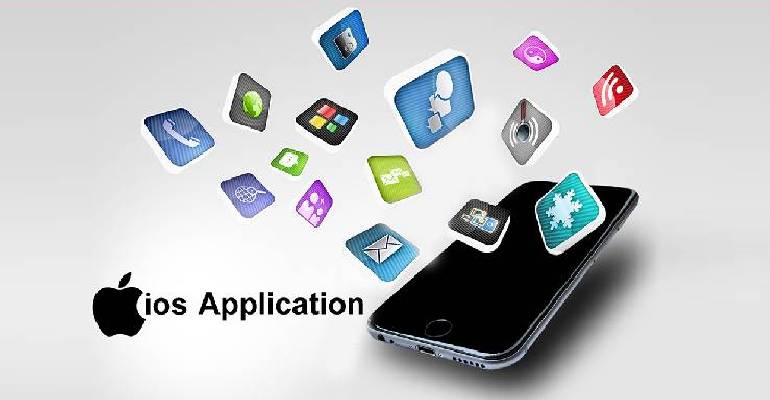 How Much Does it Cost to Develop Amazon Like Android and iPhone Application?

It is a common understanding that the cost to create an e-commerce app like Amazon is derived from the time it takes to develop the app and then multiplying the total time with per hour development cost.

Now to find the total time of development you would need to decide on all the features and technologies that would contribute to the development time of Amazon like app.

Apart from features, there is one important aspect that can increase or decrease the development time up to 40%. i.e. Selecting a native app or Cross-Platform App

For Example, iOS has many limitations in terms of access to user data while Android has comparatively fewer limitations than iPhone. So a native app on android has more freedom than an iOS app.

As understood from the above concept the native app development takes more time and so is costly. The approximate cost to develop Native Amazon like Android and iOS app is $25K - $60k.

Developing similar features for two different operating systems had become a tiresome and time-consuming job especially when the need to use native features for android and iOS was not required.

Due to the same reason a new platform that can be used to develop Android and iOS apps in just one set was developed named Cross-Platform App Development. The popular Cross-Platform technology in demand is Flutter.

Cross-Platform technology has its own benefits and limitations such as

GOT A PROJECT? START WORKING WITH US TODAY!

Talk To An Expert